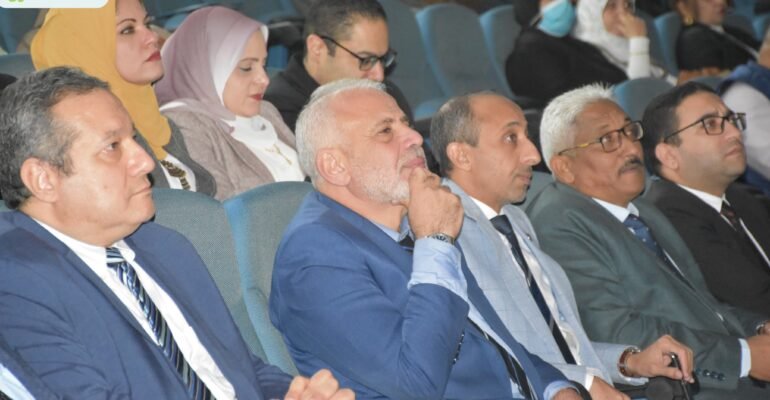 Deraya university organized the second seminar of the Afar Initiative in supporting children with Attention Deficit Hyperactivity Disorder (ADHD). In the conference hall of the Faculty of Physical Therapy on the campus of the University

The “Afer” initiative aims to support children with ADHD, which is a behavioral and psychological disorder that results from genetic and genetic causes in the first place that lead to a lack of neurotransmitters in the brain, the most important of which are dopamine and norepinephrine, which are responsible for many of the child’s functional tasks such as concentration, attention, memory, movement and task completion. The lack of these materials leads to the distraction of attention.
In the presence of the university President Dr. Alaa Ashmawy and under the leadership of Dr. Iman Zahran, Lecturer of Medical Pharmacognosy at the College of Pharmacy, at Deraya University and founder of (Hayat). The Hayat team organized the seminar, which was the effective participation of the honorable attendees, the Undersecretary of the Ministry of Education in Minya, Eng. Hamdi Al-Sayed, Undersecretary of the Ministry of Youth and Sports, Professor Mandi Okasha, Undersecretary of the Ministry of Social Solidarity in Minya, Professor Yasser Bakhit, Director of the Health Insurance Branch in Minya, Dr. Muhammad Raslan, and Dr. Asmaa Zahran, Assistant Lecturer of Physical Therapy at Deraya University.
The initiative was launched in fruitful cooperation with the SIS in Minya, “and they announced it on their social media, click here to see” under the leadership of Prof. Walid Al-Hayni, Director of the Media Office of the Presidency of the Republic, Ms. Hana Mounir, Head of the Human Rights, Motherhood and Childhood Unit at the Directorate of Education, Ms. Najla Hamdi, Director of the Citizens’ Rights Unit, Ms. Fatima Al-Zahra Mohamed, Director of the Child Rights Unit, and Ms. Dalia Mohamed, Director of the Human Rights Unit at the General Diwan of Minya Governorate, and in the presence of his professor, Dr. Rasha Mahdi, Professor of Educational Psychology, Faculty of Education, Minia University, and a member of the Education, scientific research, communications, and information technology in the Egyptian Senate. 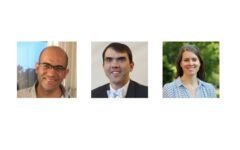 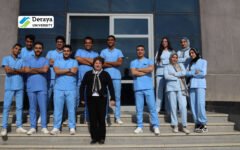 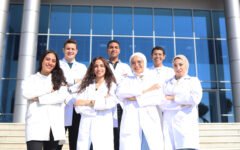 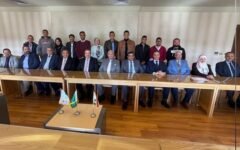 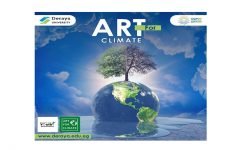